About the PArtisan Wolves

The Partisan Wolves LE/ MC was formed in May 2022 by a group of bikers most of whom were previous members of other law enforcement clubs and become disillusioned with the politics and directions coming from clubs predominately based in the USA and wanted something where the members had more control and was based in the UK.
We are based around simple rules and want a professional , fun loving  club based around our motto of "Bikes, Beers and Brotherhood" there are few chapter bylows which can be found on the site and we are just a close group of bikers doing rideouts and supporting local charities 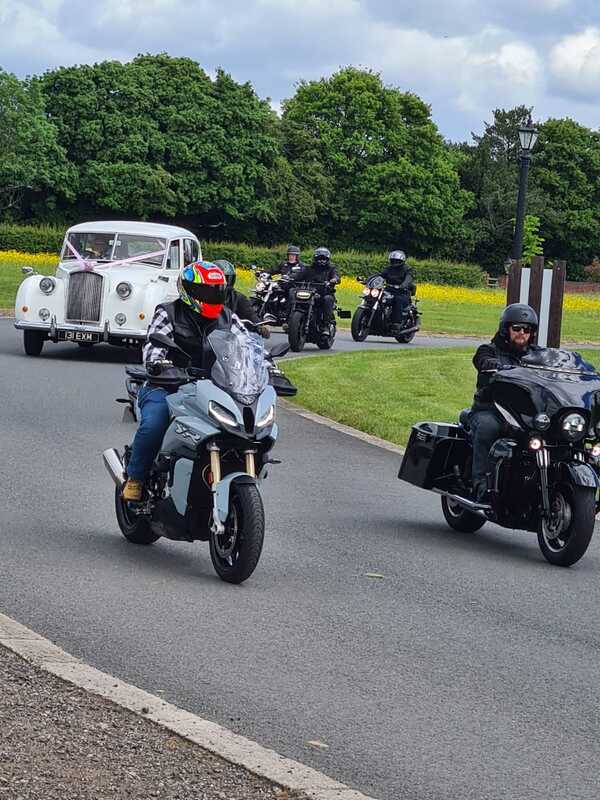 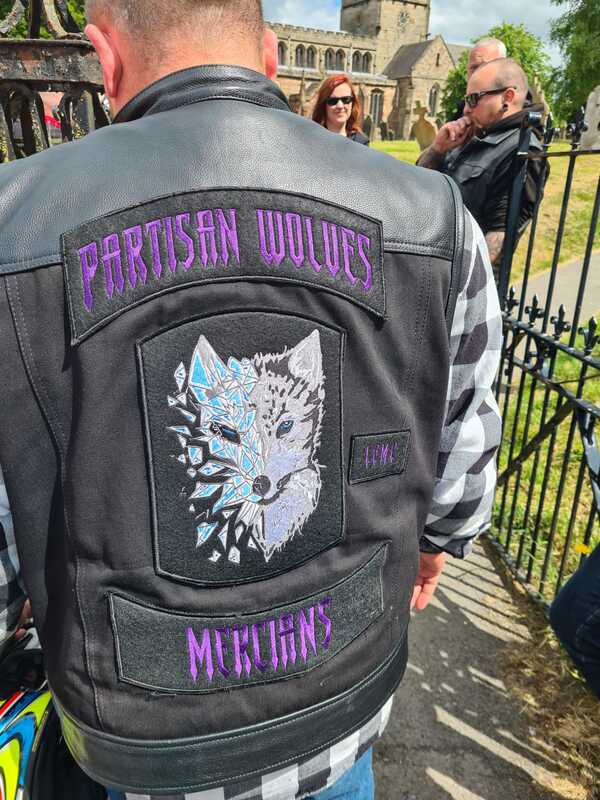 What the patches and club name means ??

Partisan - being part of a like minded group, doing whatever it takes for the good of the group. Whatever happens we have your back..... we are brothers

Wolves - part of a pack, a tight group. Everyone within the pack is a part of its family and a part of who we are, there are no lone wolves , when things are at their hardest the lone wolf dies but a pack survives

BBB - our club motto "Bikes, Beers and Brothers" this is what is important to us. The brotherhood, our bikes and having a laugh together. Our club has little in the way of politics or other issues that cloud the important part of being a LEMC

The Wolf - the integral image of our club and the image we all wear. It shows the duality of us all and what in daily life we deal with .... from the softer family wolf to the hard wolf which could so easily be shattered and the pieces that are taken from us in the jobs we do and sacrifices we've made to be who we are
​ 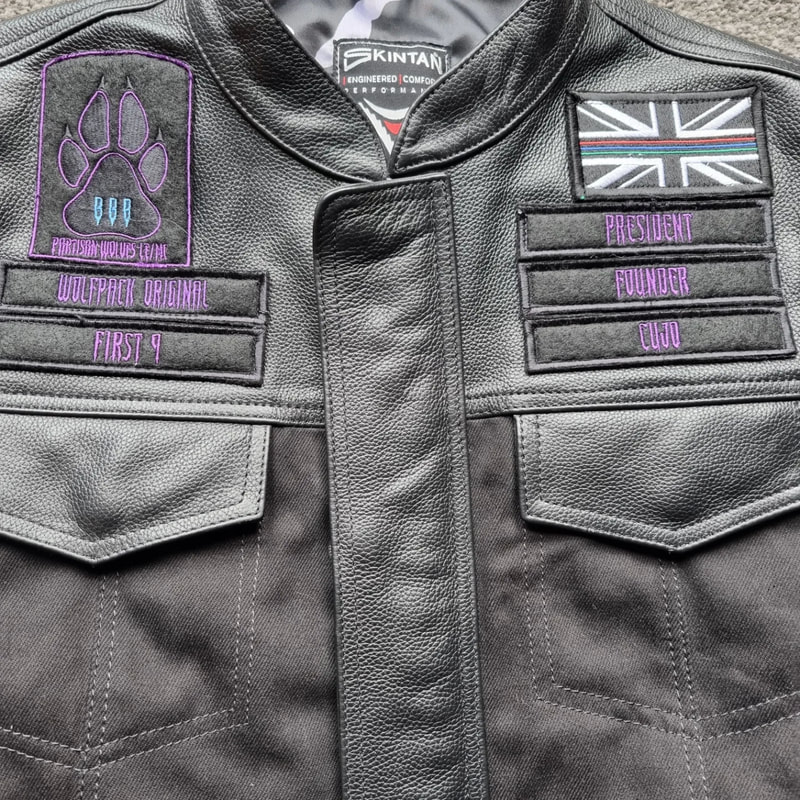 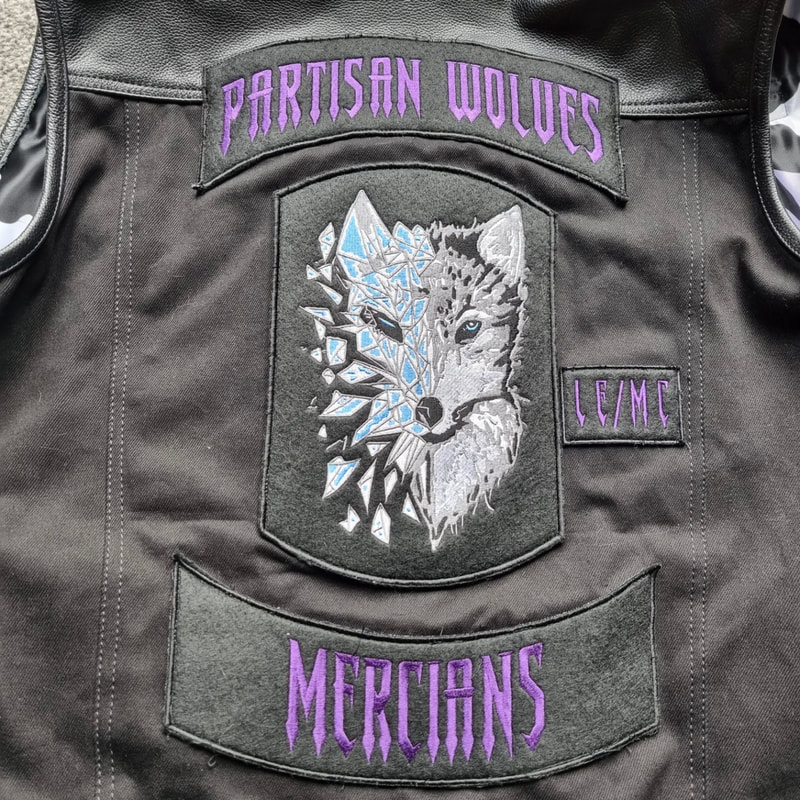